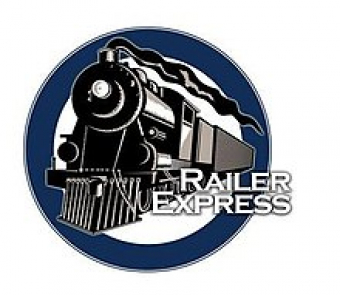 Local businesses work together to support quality, affordable programs for competitive hockey players who are continuing their education or beginning their careers.

The End of a Legacy... The Start of a New Partnership

After a run of 34 years, the former Transcona Junior Railers hockey team of the Manitoba Major Junior Hockey League (MMJHL) ceased operations in 2011, producing a void in our hockey-loving community.

Recognizing that there was a new opportunity that could emerge from this transition, a group of 10 former Railer junior hockey players and alumni came together to build a business plan to to bring back a MMJHL hockey team to Transcona.

The proposal to the MMJHL was successful – and in January 2012, the MMJHL voted to accept a new Transcona franchise for the 2012-13 season.

The non-profit board of directors of this Transcona Junior Hockey Club strives to create a positive, first class environment for young hockey players and fans of Junior Hockey in Transcona. The team takes pride in the Transcona Community by providing a quality, affordable program for competitive hockey players who are continuing their education or beginning their careers.

Supported by Businesses Supporting Our Community

Odyssey Dental Care is proud to be a major sponsor of the Transcona Junior Railers for many years – and is particularly grateful to be part of a business community that is working together to make our community better.

Hockey is part of our Canadian culture, and very much a part of the heart of our Winnipeg Community.

See you at the next game!

Discover Your Smile. Book an Appointment.

Get started to a healthier smile today.